After serving our country and defending the freedom of this nation, Veterans are faced with PTSD profiling. The stigma accompanying service-related Post Traumatic Stress Disorder is a difficult obstacle for our Vets.  Inaccurate and demeaning images of veterans in the media are casting an undeserved shadow over our nation’s heroes.  Veterans need our utmost respect and care, instead of chastising them for injuries received while fighting our country’s battles.

Earlier this year Kevin Bowlus’ case was dismissed in Illinois after his testimony on being treated for PTSD.

“When she found out I was fighting for my stepson and was being seen at the PTSD clinic she dropped representation the day before a court hearing.”
-Kevin Bowles

Veterans often have their diagnosis used against them in court violating their rights.

Kevin, a Navy Veteran is fighting for custody of his son and his stepson due to an alleged unsafe environment caused by the children’s mother. Absent till now, the biological father of the child has come forward.  The child has been under Kevin’s primary care since he was eight from infancy, till now. 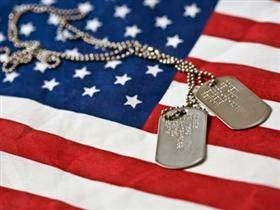 “The police didn't believe I was a victim”
-Kevin says

“I have been attempting like hell to get help for these kids from all avenues of government but here in Illinois stepparents have no rights.”
Kevin states 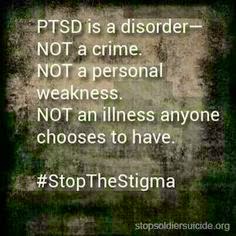 Kevin is awaiting a hearing for the order of protection in Illinois on July 8, 2014.  Both children are in Kevin’s custody pending the results of the court appearance.  He expresses deep concern about the upcoming court date stating, “It is boiling down that I may have to let this child go with a person with a violent history, and no one willing to protect him.”

As of Friday, June 27th Kevin was still in search of an attorney to help with his upcoming case in Indiana. “I am still scrambling to find another one and with no funds that is kinda hard,” Kevin explained.  Thankfully a caring team at the Veterans’ PTSD Project and an anonymous donor has come together and to help cover the cost of Kevin’s legal fees. This act of kindness from fellow Veterans and the donor allows Kevin to have the proper legal representation in his pending case to secure the custody of his son and stepson.

We are still awaiting the outcome of Kevin’s Bowlus’ upcoming court appearance.  The fight for this Veteran’s children could potentially boil down to the stigma of his service-related injury overshadowing his ability to parent and care for his children.  As Americans we need to band together and follow the lead of the Veterans’ PTSD Project and anonymous donor and take a stand to help veterans in need.  It’s time to stop profiling veterans and start supporting America’s heroes. 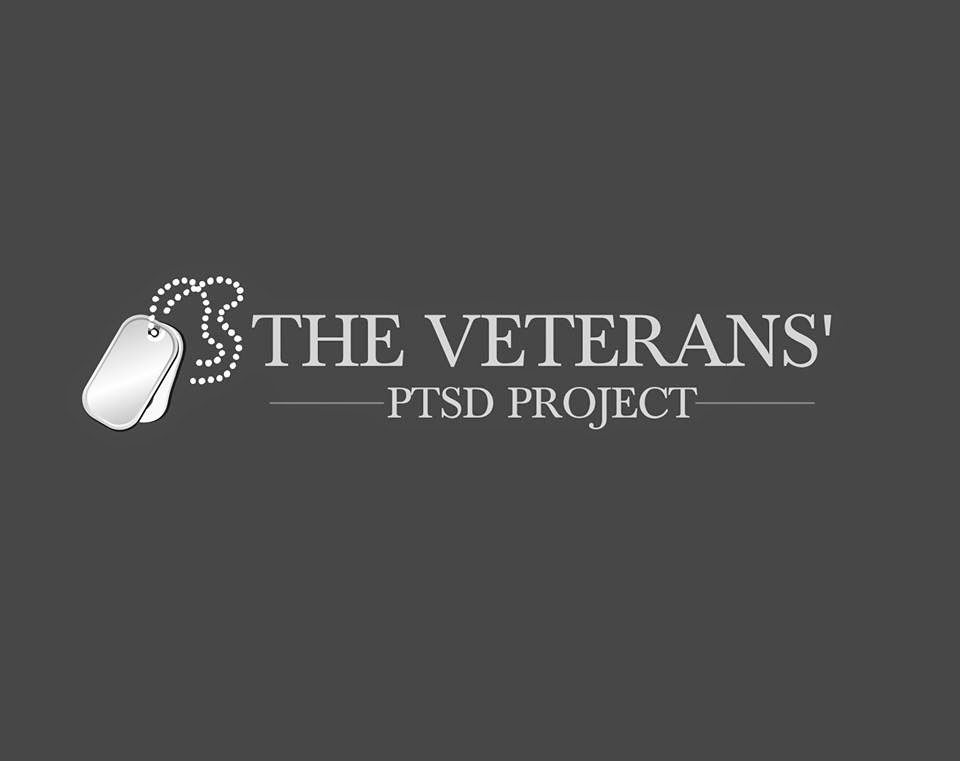 https://www.facebook.com/veteransptsdproject
By My Insane Life as a Marine Wife No comments: