Hombrewing as Creative Expression and a Seemingly Counter-intuitive, but Effective Check to Alcoholism 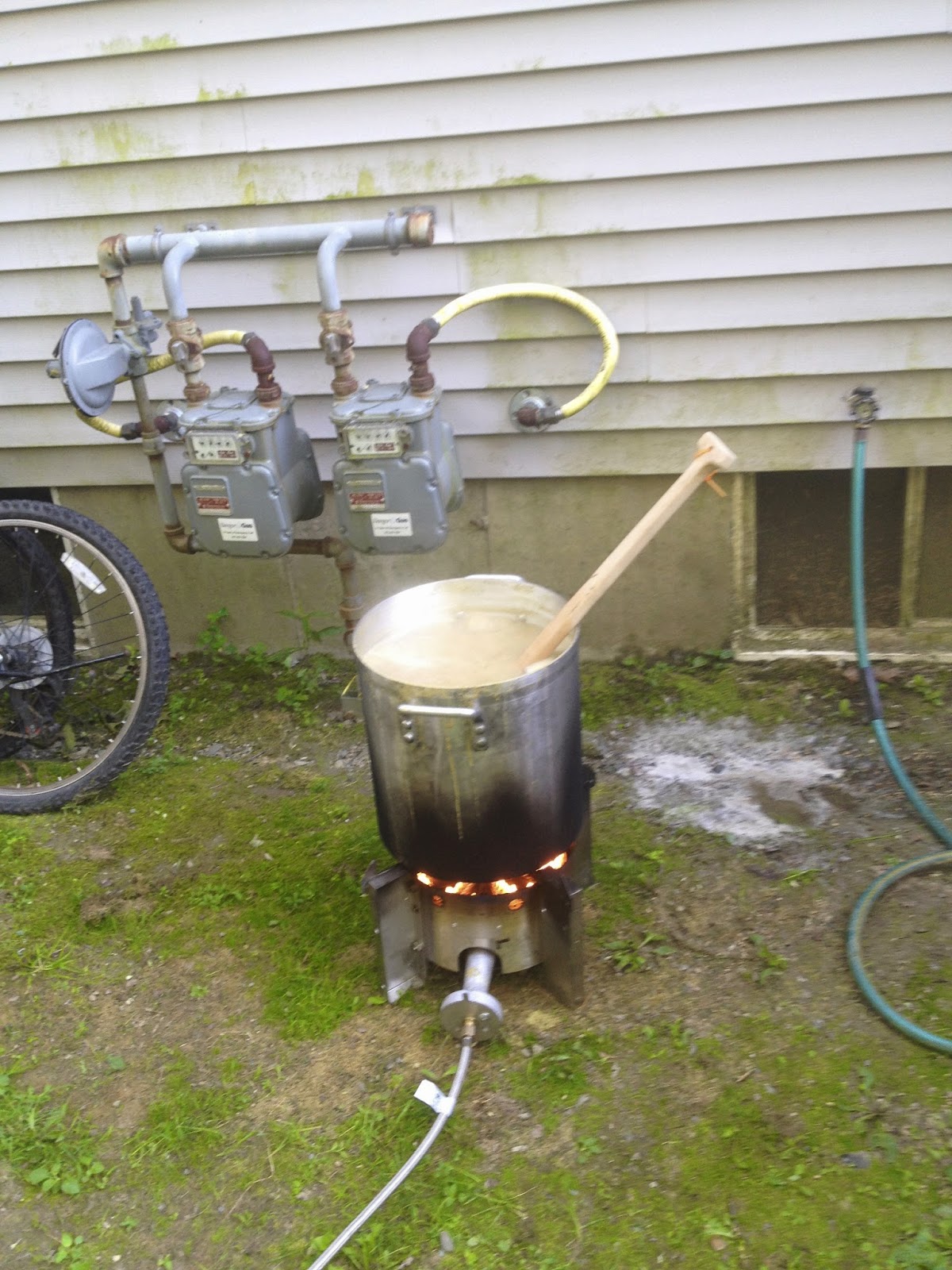 Like most people who come home after deploying to Iraq or Afghanistan I have struggled with alcoholism in the past. By a complete accident I have stumbled onto a great mechanism to develop a healthy relationship with alcohol. My roommate and I took a trip to Germany with a fresh round of deployment money and it opened my eyes to beer culture. I had already begun an obsession with Microbrew beer because of Ranger School. The best day of Ranger school is the party at the Gator lounge at the close of all training. I figured if we were limited to two beers than I would drink expensive stuff. Before Ranger school I disliked beer, but I began to really get drawn into the microbrew scene.

My wife noticed my love of microbrew beer and quickly bought me a homebrew kit for Christmas. When I started brewing I developed a much more nuanced and complicated appreciation to the subtleties of flavor and ingredients in beer.

To say it simply good beer tastes good and that leads you to drink more slowly in order to better appreciate it. Great beer is even better. By developing a greater affinity for the process of brewing and all of the differing factors that lead to a great beer, I began to start having more control over the temptation to numb my senses with alcohol. I also began studying home brewing and reading the books written my microbrewers. I came to realize how the rise of light beer increased binge drinking and that the growing microbrew movement regularly spoke out about alcoholism. Only an idiot would waste a great beer shotgunning chugging or funneling it.

Avoiding drinking altogether is a hard pill to swallow for some, but anyone can come to appreciate drinking good beer. Brewing helps one develop a healthy attitude about alcohol.  Microbrew beer more expensive and it is harder to afford binge drinking it. For me home brewing has also served a means of creative expression that seems to balance me out a lot and overtime I began to realize that I needed more direct outlets, like this blog.

As a historian I used the analytical side of brain a lot and brewing helps me flex my creative muscles. I am often at loss because grade school did very little “boy or culturally masculine art” and I think this is a problem. For soldiers it is hard to express our feelings. As a historian I think the rise of masculine brewing culture is funny because in Early America women dominated the brewing of homebrew. I might be a feminist, but I can ultimately never escape a lifetime of bombardment by ideas as to what constitutes toughness and manhood. Military training has conditioned us to suppress emotion so hobbies that help us express ourselves are very useful for our return home.

Home brewing is a way to express ourselves in a way that respects our sense of toughness within a masculine cultural ideals. Better it should help us develop an appreciation for alcohol and not an obsession with drunkenness. It is also a hobby that is cost effective (I dare you to try and find another one) and one that you can spend a lifetime getting better at. You can easily brew beer that would cost $3 a bottle in batches of 48 bottles costing a total of $60 (this averages $1.25 per bottle), so after three batches you cover the initial investment. 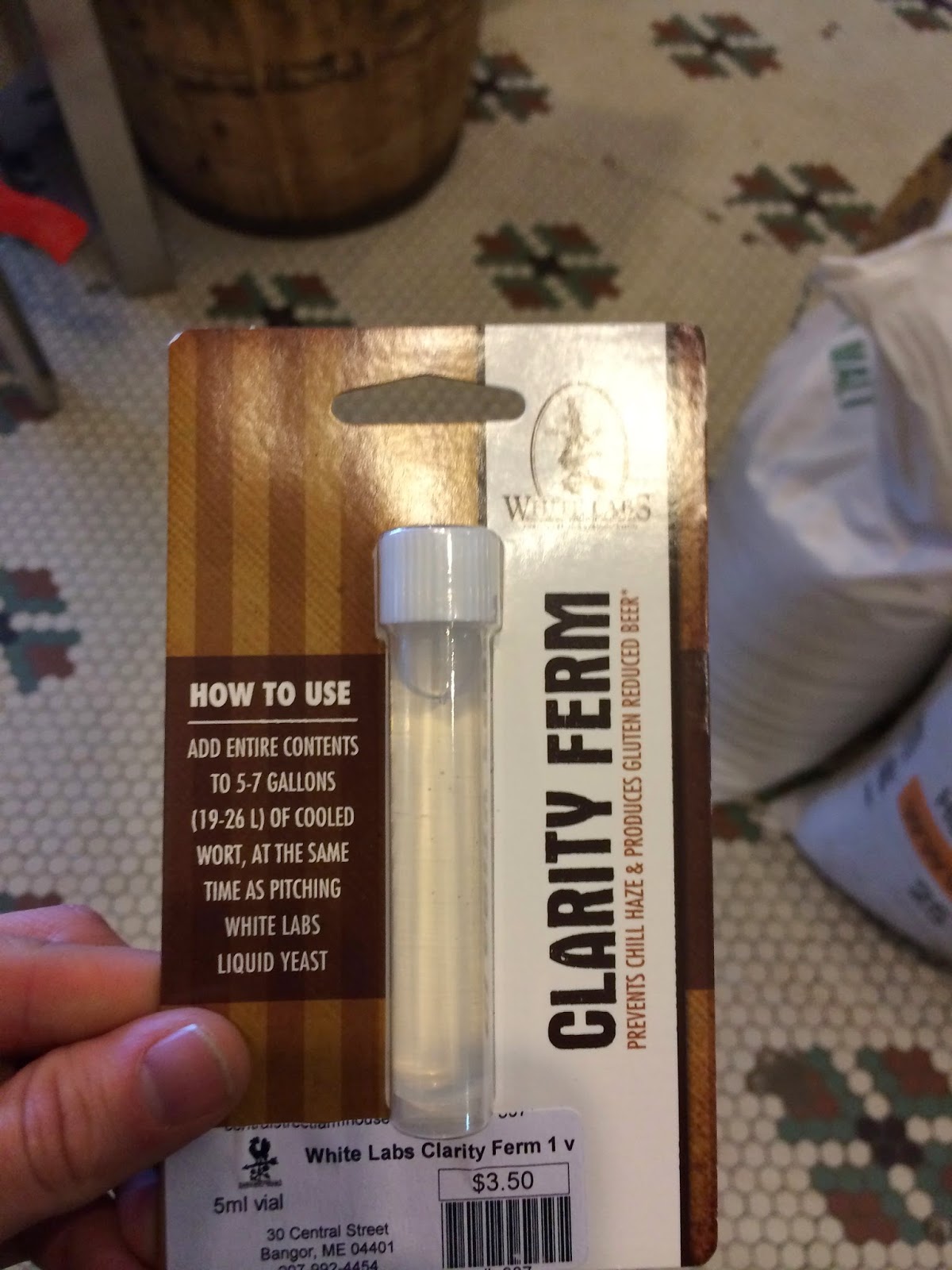 Every batch of beer I have brewed in the last four years has employed a new technique. Today I am trying a special chemical that eliminates gluten without forcing you to use the awful sorghum syrup. Brewing makes you realize that beer is a living and breathing thing. This fosters a sense of creation and an appreciation for life when I brew it. Its a hobby too, so in the past I have been extremely meticulous, but today I brewed during a busy time, so I just threw things together from memory without measuring anything and trusted my instincts. Like anything else, it has taken me years to be able to just throw things together intuitively so I wouldn't recommend that early on.

This certainly would not help us all, and I would discourage this for people with addictive personalities, but it is something I have come to really value. Anything that helps you come to terms with the problems of alcoholism or any hobby that helps make you a better person is useful. I just thought I would share my affinity for brewing and how this unlikely hobby has helped me check the impulse to numb my senses with alcoholism in the hopes that it might help others find new muses or face their own problems.
By Joe No comments: